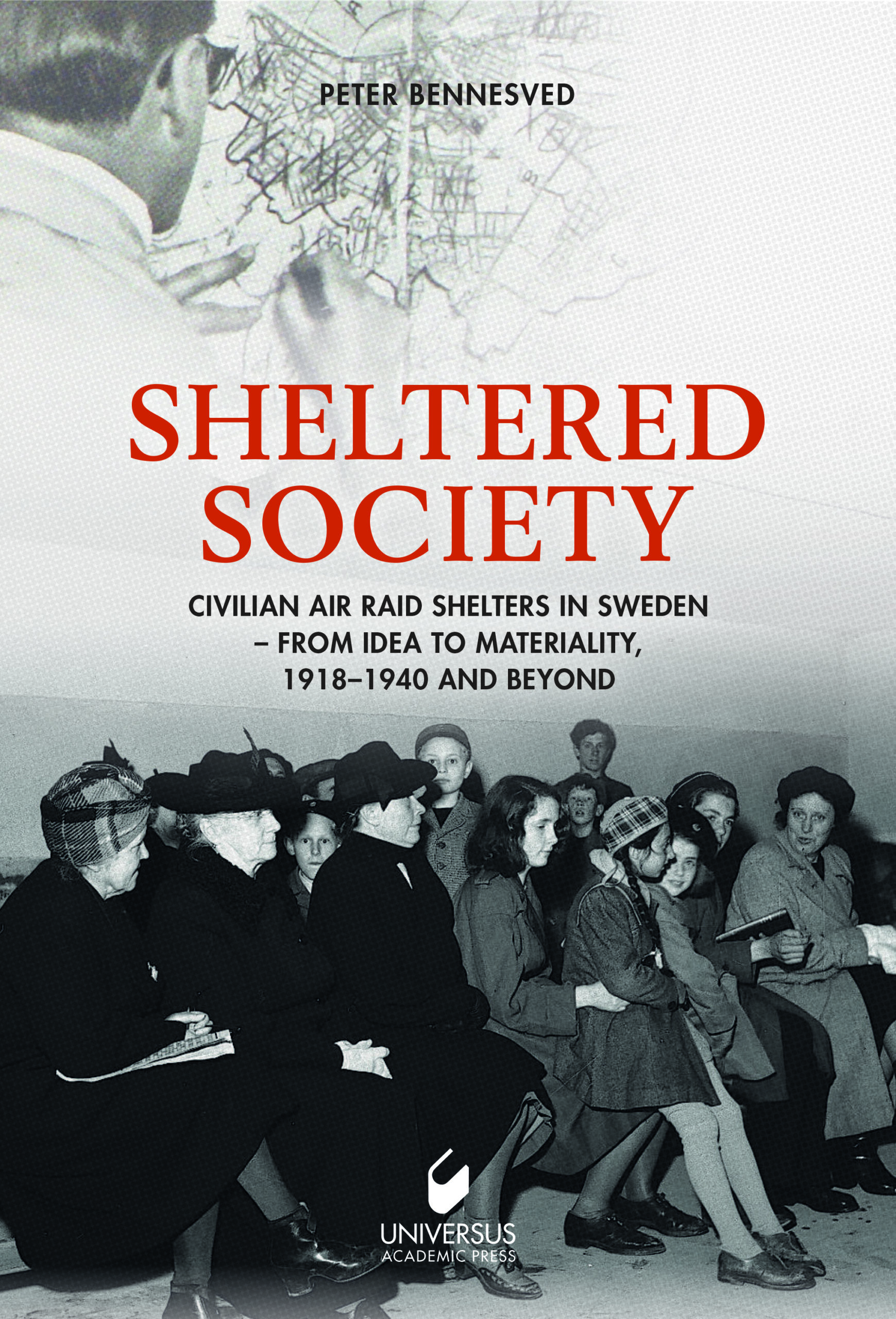 Sheltered SocietyCivilian Air raid shelters in Sweden – from idea to materiality, 1918–1940 and beyond

How come Sweden became a world leading Air raid shelter producer? From where emerged the idea of civilian air raid shelters, and why was it so important to construct a civilian organization for an activity that was essentially of military nature? In Peter Bennesved’s dissertation Sheltered Society, the reader will meet the complex public conversation about Air raid shelters and Aerial protection during the interwar era, the actors involved and the networks that shaped the political agenda. From a history of technology and science perspective, it unearths the military, political, technical, and public conversation from 1918 to 1940, which eventually led up to Sweden’s decisive choice to commit themselves to Air raid shelters for the remainder of the twentieth century. 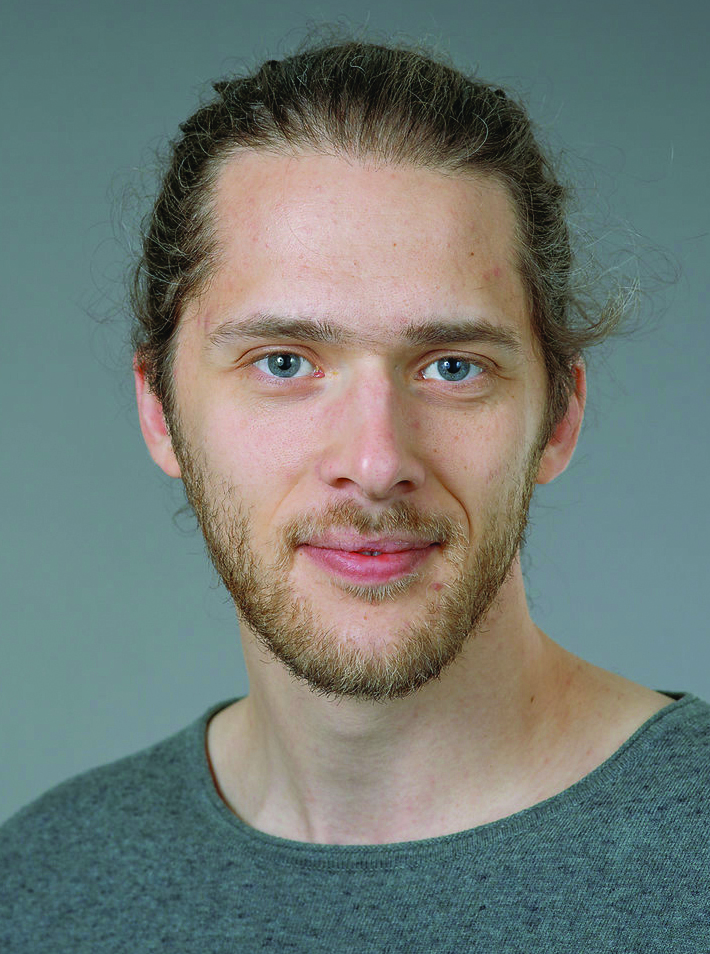 PETER BENNESVED is a historian of science and ideas at Umeå university, Sweden. His research interest is mainly focused on the History of Technology but writes also of civil defense media and propaganda during the interwar and Cold War era.